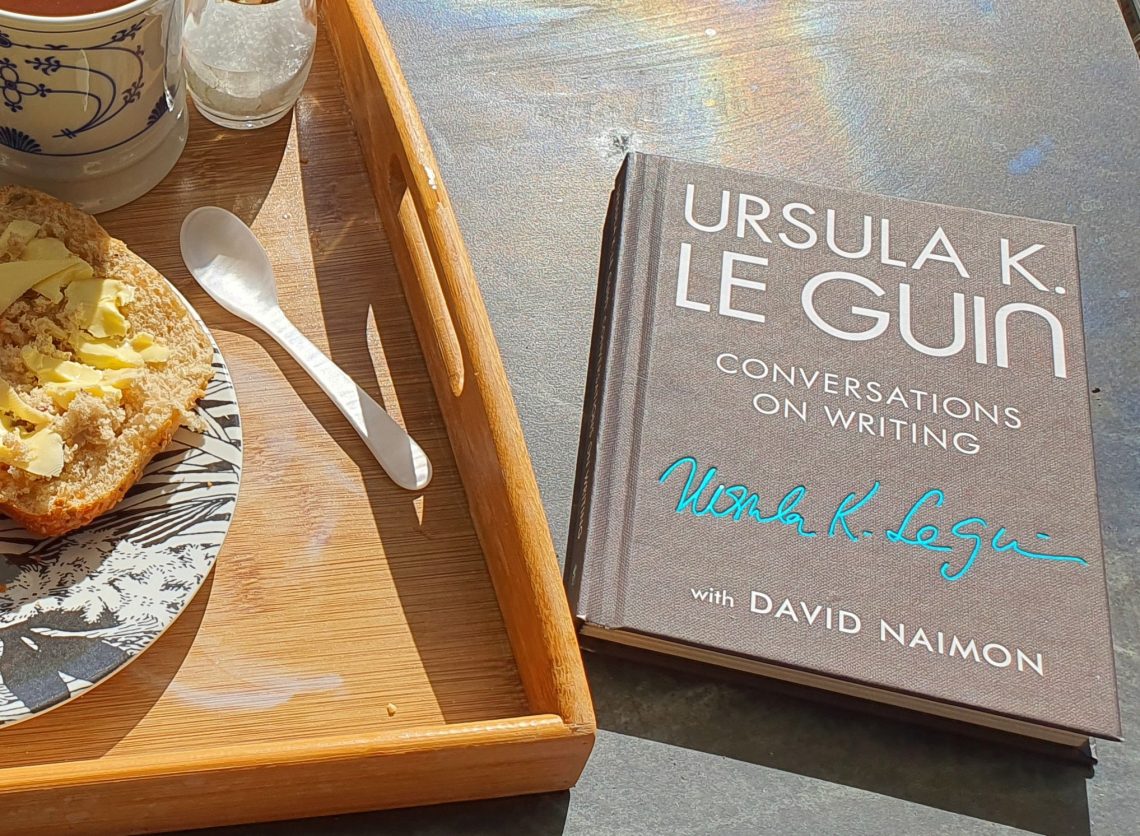 It is a widely accepted notion that peace, though desirable, leaves mankind unsatisfied and with a desire to fight for a cause. In peaceful times, it is harder to give life purpose and to feel yourself. A wealthy, complacent society, like the German one I am blessed to live in, therefore is believed to inevitably generate a hunger for conflict.

This mindset feeds into the entertainment we provide each other with these days. Plots are increasingly focused on crime and murder, the little wars of our times. Every other TV series starts with a dead body or a torture scene. War movies with extensive massacres are blockbusters. Modern literature makes no difference. A book has to start with a Bang. When writing my novel, editors several times asked whether I could not have someone die on the first pages of the book rather than further into the story. Because no other setting can apparently intrigue more than that.

And many authors, voluntarily or forcefully, pick up on that advice. Recently I started “White Fur” by Jardine Libaire and it opened with a woman pointing a gun to her boyfriends’ chest, considering in an internal monologue whether to pull the trigger. Surely not the usual thing two lovers do.

Or take the beginning of “The Affair”, a brilliantly scripted Amazon series about a man getting entangled into an extramarital affair. In my view, a very fine series that takes its excitement and tension from the complexity and relatability of the characters. But – and I can already see the producer talking the writer into this – it had to start with an overly constructed Bang, to make sure nobody switches channels. The family departs for a holiday, the father looks for the eldest son. When he opens the kids room, the son is hanging from the ceiling, the feet dangling into the camera while we see the terror in the father’s eyes. A shock moment, but it then turns out the son played a prank on his father with an intricate system of pulleys. Total nonsense, no kid would do that or be able to install such a system, neither is it mentioned ever again in the story.

But when the adrenaline drops, I can’t help feeling manipulated as a viewer or reader, and nobody likes to be played. I have always believed a story should gain the reader’s attention by more subtle means – and a writer should trust in his ability to draw the reader in without become a murderer. Tension and excitement need to be built around the life we actually live, with situations that are relatable. Lovers can intrigue way before they shoot each other. Because otherwise the message inevitably is: Your life is boring, so you have to watch TV or read a book to live through something truly exciting. But it is not for nothing that one says: Life is better than fiction.

Despite this being my mantra, I had always been convinced that my approach of subtle excitement cannot make it far. My stories will be dull to most people as they were lacking conflict. As far as I can remember, I have always been into dull things. Like endless walks and chamomile tea. I never stood a chance to turn those into a major trend.

Until, on one peaceful and dull summer day by the beach, I read Ursula K. Le Guin’s “Conversations on Writing”, a book that can change your life. And the following quote really struck a chord with me:

“Well, to preach that story is conflict, always to ask, “Where’s the conflict in your story” this needs some thinking about. If you say that story is about conflict, that plot must be based on conflict, you’re limiting your view of the world severely. And in a sense making a political statement: that life is conflict, so in stories, conflict is all that really matters. This is simply untrue. To see life as a battle is a narrow, social-Darwinist view, and a very masculine one. Conflict, of course, is part of life. I’m not saying you should try to keep it out of your stories, just that it’s not their only lifeblood. STORIES ARE ABOUT A LOT OF DIFFERENT THINGS.”

And she goes on:

“At the very end of the book there is a suggestion that if we aren’t forever at war we will be peacable and boring and dull and not do anything worth doing. All I can say is that’s not my experience of war and peace. I was a kid during the Second World War. All-out war is not a period where creativity gets much play. Coming out of that war was like coming out of a very dark place into an open world where you could think and do something other than the war effort. Where there was room for creation instead of destruction.”

And that exactly puts into words what I felt but could never express so well! My plea for honoring everyday life and its subtle excitements always sounded like: Please grow fond of things that are not so exciting!

But despite the general notion, it is actually the conflict that is boring! Conflict as such is incredibly one-dimensional. All this murder mystery stories are an endless repetition of the ever-same patterns and stereotypes. And that is not surprising because in its escalation point, the human existence does not show much diversity. Many predators can do with a black-and-white perception because for combat, that is all it takes. There are no multi-layered emotions in extreme situations, otherwise it would not be a life and death matter.

Of course, the story that led to the murder, the build-up of all that hate amidst a functional society, at least from the outset, that can be most interesting. It is for a reason that all classic drama ever since focusses around an event like that. But that is where the focus should be, to the extent that the actual conflict is almost marginalized. What should stick with you is all the little details, the internal monologues, the good co-existing with the bad, the doubts and fears that led a character astray. So that you can relate and will be lead onto an emotional journey yourself, perhaps questioning your own moral integrity or emotional stability. Not the blood and the death and the gore. So then why start with it in the first place?

And all this is really good news! If conflict is dull, this means that we will not have to fall back into the conflicts of stone age – or die of boredom. If this hunger for conflict is recognized as a sign of a society lacking imagination, then something can be done. Of course, peace, a wealthy, safe lifestyle and a lack of imagination are often hopelessly intertwined. There is no need to be inventive for the one who has it all. Think about children’s toys. When in the past children operated plush bunnies with tooth sticks and wore surgeon aprons made of kitchen towels, kids today get a fully equipped vet clinic for their birthday. And if the scalpel does not look real, they will throw a tantrum and no longer want to play.

But neither the fact that a society is resourceful nor the internet do have to ruin our imagination. They can very well achieve the opposite and even enhance it if people would put their mind to it instead of thinking of endless ways to provide themselves with comfort. Until everything feels dull.

A craving for conflict however ultimately ruins our imagination and thereby the art of storytelling. Even though a whole lot of creativity seems to go into inventing new torture chambers for the main characters and it is surprising in what ways and what not can be drilled into the human body. Even if that impresses you, compared to what this world has to offer, torture chambers are a ridiculously tiny fragment. And why choose such an ugly one?

I believe it is a writer’s task to keep the sense awake that the world around us is huge and exciting and needs to be explored. And any exploration can only take place in peaceful times. Art is about opening up our minds – not locking them down in the dullness of conflict. 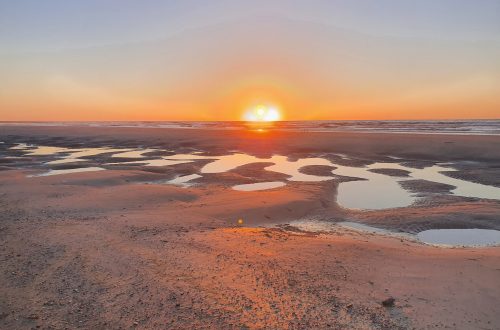 On Drowning – A Love Declaration 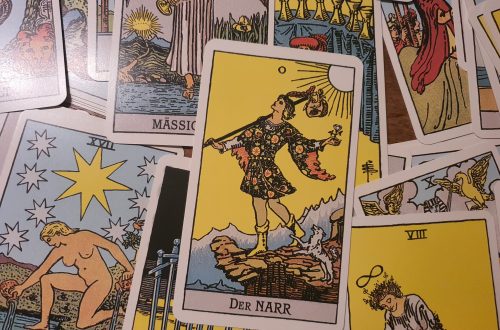